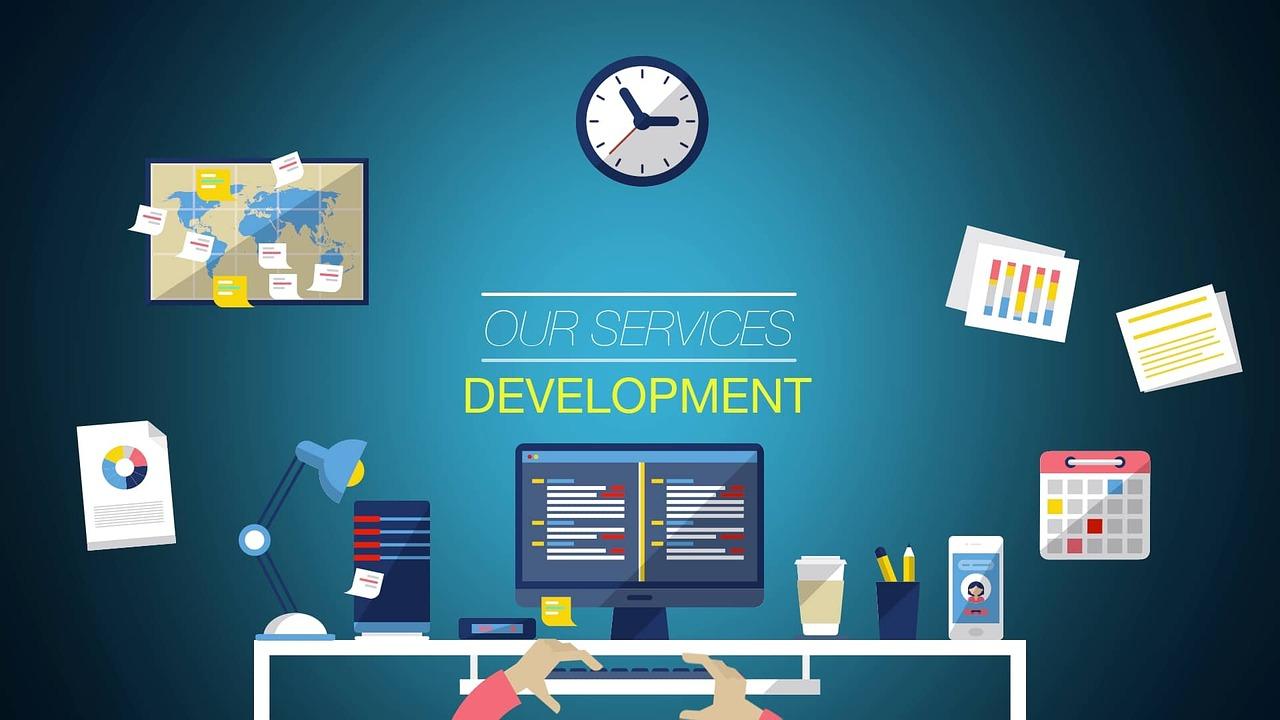 A minor release containing several bug fixes, small upgrades, and Drupal-released security patches was implemented on Sunday, April 28, 2019. If any of these changes fail to display/work for you, please clear both your browser's cache/history and your site's cache.

What's in the Pipeline?