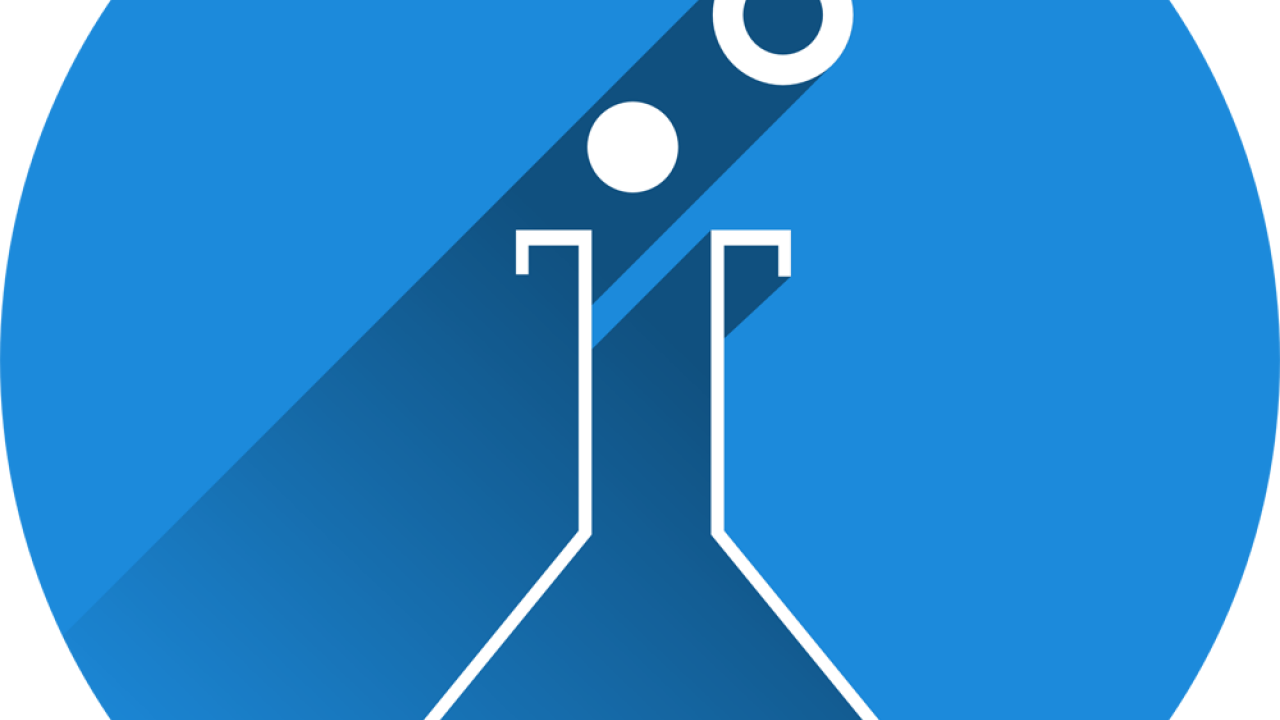 Drupal 8 core introduces the concept of experimental modules. These are modules that are provided with Drupal core for testing purposes, but that are not yet fully supported.

What is the purpose of experimental modules?

Since the release of Drupal 8 in November 2015, Drupal core has scheduled minor releases every six months. Experimental modules, which can include new functionality or expand on existing features, allow developers who work on Drupal core elements to develop functionality quickly and efficiently that may then be supported by a scheduled minor release. These developers receive feedback from the user community, and can use that information to speed the development along without having to adhere to the more intense, prolonged requirements necessary for major versions of Drupal, like the move from 7 to 8.

Are these modules ready to be used?

That answer varies. Experimental modules can be labeled Alpha, Beta, Release candidate, or Stable core module. The Drupal community defines each in this way:

What do experimental modules mean for SiteFarmers?

The experimental modules included in a minor release continue to be worked on by members of the Drupal community. As ones of interest to our audience reach at least a Beta level of stability, the SiteFarm team will open up the option for site managers to activate these approved modules in their own sites for experimentation and integration.

Which experimental modules will we see soon in 8.2.0?

Place Block (alpha stability)
This new 8.2.x feature allows the user to place a block on any page and see the region where it will be displayed, without having to navigate to a backend administration form.

Settings Tray (machine name: outside_in, alpha stability)
This is a prototype of Dries's proposed Outside-In usability enhancements, which allow configuring page elements such as blocks from the front-end of your site.

Content Moderation (alpha stability)
This new experimental feature allows defining content workflow states such as Draft, Archived, and Published as well as which roles have the ability to move content between one state and another.

Datetime Range (alpha stability) - INCLUDED NOW IN BETA 1's EVENT PAGE CONTENT TYPE
The experimental DateTime Range module provides a new field type that allows end dates. This is important for helping contributed modules like the Calendar module to work with Drupal 8 core. There are some small presentational, usability, accessibility, and translatability issues with the field, and its API may be refactored somewhat as we improve both it and the stable DateTime module. However, the data model for the field has consensus, so contrib and site authors can begin working with the module so long as they are willing to manage the risks of using an alpha experimental module. You can read the DateTime Range module plan for the next steps to make this useful field a part of the Standard installation.

Add a Coronavirus Information notification block to your site

10 Things to make your BADCamp rock!